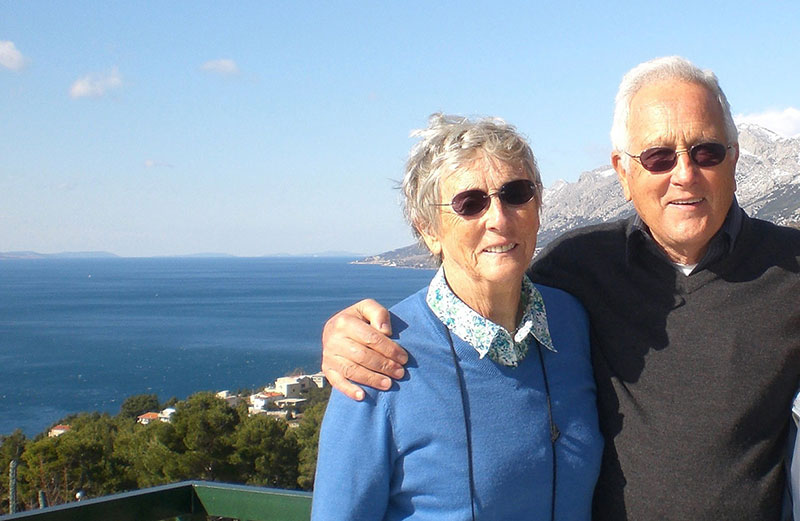 Back in 1958 Dr. William (Wim) LeMaire went to Africa on his first overseas medical adventure right after his medical training. That job forever lit a passion for international adventures where he could practice medicine and live like a local for months or years at a time. In addition to Africa, over the years, he and his wife, Anne, have lived in Japan, Pakistan, Alaska, New Zealand, Australia, Mexico, and the Caribbean.

Dr. LeMaire, an obstetrician/gynecologist, says that he was happy at the University of Miami where he was a faculty member for 22 years doing clinical practice, research, and teaching. He planned to stay there until retirement. But then his best friend, another doctor, died from a complication of heart surgery. Dr. LeMaire was then in his late 40s, and that tragic event spurred him and his wife to start thinking that there is more to life than just work and to begin considering doing something different (i.e. locums). 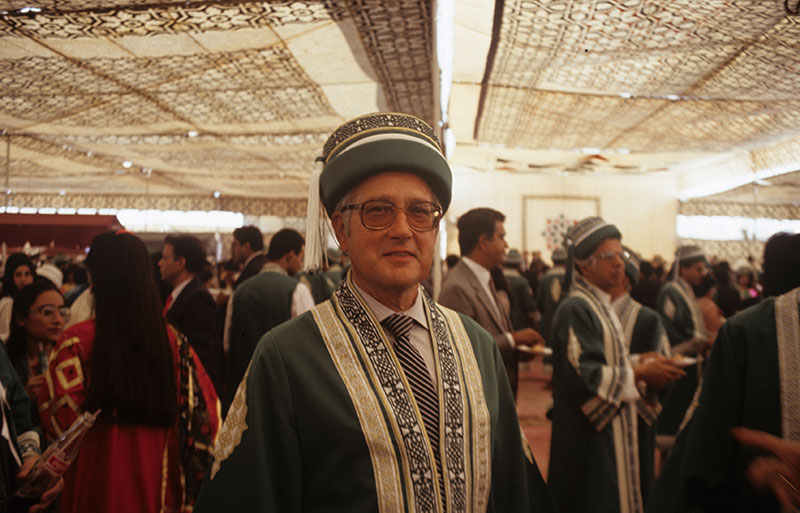 When Dr. LeMaire, at age 55, finally made the decision to pursue this goal, international locums wasn’t as well established as it is today, so he had to be creative and find his own short-term positions. First he secured a position for six months in a small local hospital in Okinawa, Japan. What a culture shock that was, he says. But it was so rewarding, that later on, he went back for another six months.

Karachi, Pakistan, was next for two years, followed by Sitka, Alaska. He found these opportunities through advertisements in professional journals.

Pakistan was incredible, and unexpected. They put us up in a hotel the first night, and there was a gun battle outside of the hotel,” says Dr. LeMaire. “We asked ourselves, ‘Did we make the wrong decision?’ It turned out to be fine.” However, the cultural differences there could be challenging, he admits, especially in obstetrics and gynecology. (The political atmosphere in that country has changed since then, and it might not be as safe at this time.)

The position in Sitka, Alaska, was a contract for two years with the Indian Health Service. They liked Sitka and the work there so much that they ended up staying for seven years, full-time and on an intermittent basis several more years after that. This included several four-month stints at the Alaska Native Health Center in Anchorage. What a wonderful time it was, he says.

“We liked Alaska and the job there, but we still wanted to travel more and started to look for other overseas opportunities. By that time, we had heard about Global Medical Staffing,” Dr. LeMaire explains.

Through GMS, he took a locums position in Australia for six months. After that, he worked in Tasmania (twice), followed by New Zealand two times. In between these assignments, he and his wife traveled extensively, while GMS was busy making the arrangement for their next assignment.

“In between medical assignments and travel, I also did some volunteer work in Mexico and St. Lucia in the Caribbean. Deciding to quit my position in Miami and carve a new path was the best decision we ever made. My wife and I have never looked back.”

Their favorite location of all was probably Tasmania. “It was such an incredible place with perfect weather, at least in the northern parts. While there, we traveled a lot. Tasmania has everything: snow, sandy and rocky beaches, lakes, mountains, and hiking, fishing all within a day’s driving,” he explains with a smile. 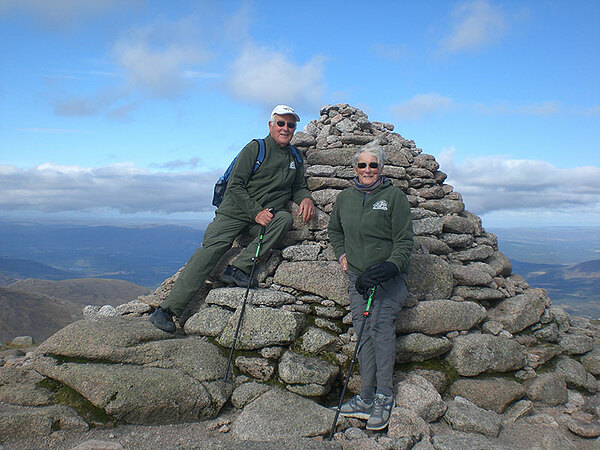 Dr. LeMaire agrees that there are many benefits to being a locums, whether international or domestic, as a way to keep working right up until retirement.

1. Flexibility and control over your schedule. “What I like most was being able to make a decision to work or not to work, and I was free to do whatever I wanted to do when not working. I sacrificed some income, but that was not the point. All the locums jobs, the ones I secured myself, as well as the ones through GMS, paid for travel to the location and back, housing, transportation, a modest salary, and plenty of free time to explore new places and get to know the culture,” says Dr. LeMaire.

2. Lots of travel. Between assignments, the LeMaires traveled extensively, especially all over Australia, Asia, the Pacific Islands, Alaska, Mexico, and other parts of the world.

3. Living like a local. “We got to know the community and be part of the community while doing this. We lived there and that is very different from traveling through as a tourist,” he explains.

4. Continuing to earn income without the responsibilities and administrative requirements of full-time employment. He says that of course he couldn’t have done it without the salary. But it was so nice not to have to worry about scheduling, patient’s medical insurance, malpractice concerns, and administrative headaches. On top of all that, choosing this path allowed him and his wife to travel the world, while still assuring a comfortable retirement for later. Licensing was not a problem, even though some of the requirements have become a bit stricter since then.

All in all, working as a  locum tenens is a great option if you’re a nearing retirement (and even way before that) but still want to stay engaged in medicine.

Advice for other doctors 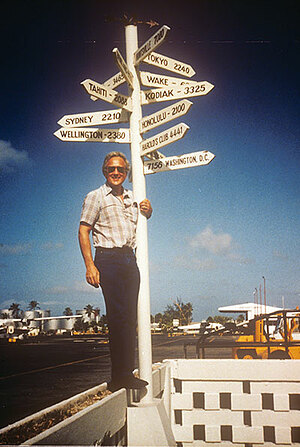 “My advice to you is, that if you have started thinking about switching to international locums work, do it. Make the jump,” he says. “Initially, it’s a little scary, but with some forethought, it will all work out.”

He advises potential locums doctors to keep their general skills, and not to try to stick solely to their subspecialty (if they have one). For instance, at the end of his time at the University of Miami, he practiced almost exclusively reproductive endocrinology, and had not done a delivery in years, but quickly regained his OB/GYN general skills by spending some time on the labor ward and in the operating room. He does not think that there would have been many locums jobs exclusively for his specialty; this principle probably holds for other specialties as well.

He also advises doctors to bring their families if they can, especially young kids who adapt quickly, and even teens if they’ll go along with it.

“If you go with your wife, she needs to become involved in the community,” he says. “Everywhere Anne went, she became part of the community too. She taught swimming in the Foreign School in Karachi and even traveled with them to meets. In Tasmania, she worked in a second-hand store that collected money for charity. In Mexico she worked extensively with orphan kids in the hospital. She always found something interesting to do, met people, made many friends and had a blast.”

His final piece of advice: “Don’t completely cut ties with your base. I never cut my ties with the University of Miami; my chairman made me a voluntary faculty member when I left, and, now that I’m completely retired, I am still emeritus professor with all the advantages, like free parking, attendance to weekly Grand Rounds, use of library facilities, CME opportunities, etc.”

“For a non academic physician, I would imagine that keeping some connection with one’s base might be a bit more difficult, but it will be useful later as well,” he says.

And lastly: Have a solid medical evacuation and repatriation plan in place, just in case.

You can read more about Dr. LeMaire’s life and career in his book, Cross Cultural Doctoring: On and Off the Beaten Path. It is available for free downloading at: https://www.smashwords.com/books/view/161522

Want to learn more about working locum tenens with Global Medical Staffing? Give us a call at 1.800.760.3174 or browse our current locum tenens job opportunities.