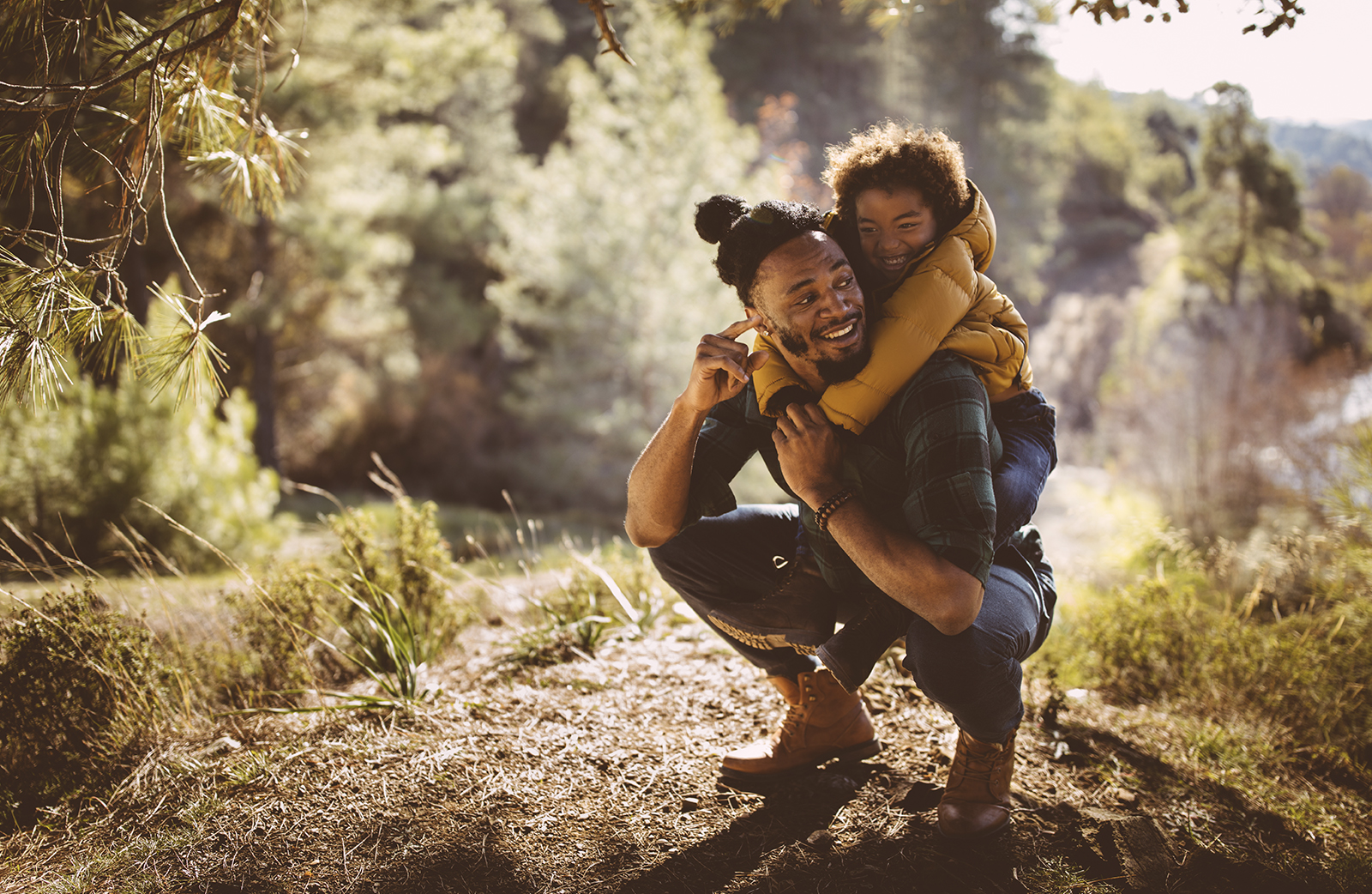 Myth #1: You can’t take family or pets with you

This is a common myth, but the reality is that you can take family and/or pets.

Getting pets through customs will require adhering to strict guidelines, which might be stressful on some animals. To decide if it’s right for you and your pet, you’ll need to read more about the guidelines on the customs page for the specific country.

Dr. Tara Piech and her family took three dogs to New Zealand when they decided to move there permanently and said, “It was costly and difficult logistically, and we had to stay on top of the process.” But they wouldn’t have gone without their animals.

As for family, physicians with spouses and/or children almost always take them on their international locums. Sometimes that requires timing the assignment right so that the spouse happens to be in-between jobs, like for Dr. Jason Lambrese and his husband. Other ideas: Dr. Sara Jalali’s husband took a sabbatical from work to join her, and many spouses work remotely. As for kids, several physicians have taken their kids, from toddlers to teens.

Myth #2: I can’t afford it because of financial issues

Some assignments pay almost as well as U.S. assignments. For the ones that pay less, like New Zealand, the adventure can still be affordable, because Global Medical Staffing pays for the transportation and housing for the duration of your assignment. In fact, Dr. Sean Ryan managed to pay down debt while on assignment in New Zealand.

“We thought we would need extra money to do this, and it turned out we put money into savings instead, which was a nice surprise,” says Dr. Ryan.

Do you want to go for just three months? Great! We offer shorter assignments in Guam and the U.S. Virgin Islands. Placements in Australia and New Zealand require six months to a year. So, depending on your availability, we can work around your schedule.

Our physicians are always glad they take the opportunity.

Says, Dr. Cheri McCue, of her Guam assignment, “Being 8,700 miles from home on an island with a 35-mile circumference alone and away from my partner, family, and friends, and having two hurricanes pass by — that was adventurous!” she says. She encourages other physicians to make their own adventure happen: “Take a risk. Live each day with zest.”

Myth #4: It’s unsafe to practice medicine in other parts of the world

“Safety has never been a concern for our physicians,” says Lindsey Schoenberg, Global Medical Staffing placing manager. “We are actively placing physicians in these locations and know about what’s going on these communities.”

She adds: “Additionally, our physicians love traveling to these places because these locations are a melting pot with global, local, and native populations.” 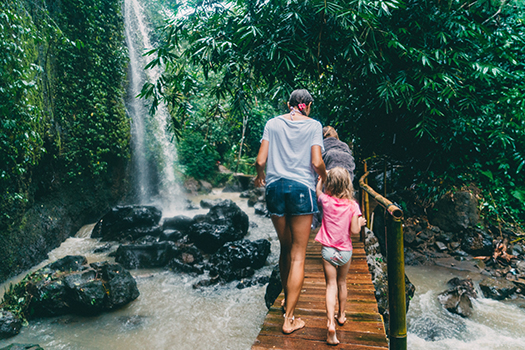 Myth #5: The distance is too far to travel

Some placements, like Guam, do require a 17-hour plane trip, while the ones to New Zealand/Australia often require a 17-20 hour plane ride. That said, we also have opportunities as close as the Caribbean and Canada. If long-distance travel is a negative, choose an adventure that’s closer to home.

“All the areas where we are placing practice first-world medicine,” Schoenberg says. “Like here, there are going to be rural areas that don’t have the latest gadgets, but, by in large, our physicians enjoy the ability to practice socialized medicine.”

She continues: “The benefit of working in these rural areas is that physicians are seeing pathology and cases they would never see here in the U.S. Also, they are practicing the medicine they were trained to do as opposed to practicing defensive medicine because of fear of malpractice. In these countries, malpractice is extremely rare.”

Myth #7: They don’t speak English there 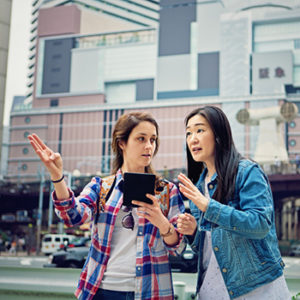 Since we work predominantly with English-speaking physicians, by design almost all of our placements are in places that primarily speak English, like Guam, the U.S. Virgin Islands, New Zealand, Australia and Canada.

Myth #8: I can’t because I already have a current job or own a practice

“We oftentimes are in touch with doctors for five years or longer before the timing is right for them to take an international locums. We are patient and more than happy to check in every 6 to 12 months until the timing is better,” Schoenberg explains.

“Another great thing is that with our domestic team, some physicians are taking advantage of having a locums placed in their current practice to cover for them while they take the international assignment they’ve always wanted to try,” she adds.

Myth #9: It’s a hassle to get credentialed and licensed in other countries

“I think that our area of expertise is the paperwork for physicians,” Schoenberg says. “Once the assignment is accepted, our credentialing team holds the physician’s hand through the entire process credentialing, licensing, and privileging process. We send out credentialing paperwork prefilled out to our physicians to help minimize their paperwork, and we handle as much of the heavy lifting as we can. We have a great relationship with the medical boards and do the back and forth with them if questions come up.”

It can be a change to be gone from family and friends for six months or a year. Dr. Lambrese and his husband expected to have many visitors while they were away, which didn’t end up happening. However, the couple had the adventure of their lifetime, traveling all over together.

If you’ll be going on your assignment by yourself, consider one of our shorter assignments to try it out. We have many physicians who travel solo and love it, like Dr. McCue with her assignment in Guam followed by a vacation to Tokyo.

Another example is Dr. Raymattie Singh, who loves international locums so much that she has made it her lifestyle. She says that meeting people and making friends has been easy.

Check out our listings

“I encourage anyone interested to contact us at Global Medical Staffing, even if you can only go to Guam for three months,” Schoenberg says. “You never know what’s going to happen.”

To learn more, give us a call at 800.760.3174 or view today’s international locum tenens job opportunities.