Want a change? Dive into one of our more exotic locations where you can do locum tenens. Put your medical skills to good use while earning money and having the experience of a lifetime. Here are some of our most unique locations where you can do locums. These assignments aren’t always available, so make sure to let us know if you are interested. These unique opportunities get filled quickly! 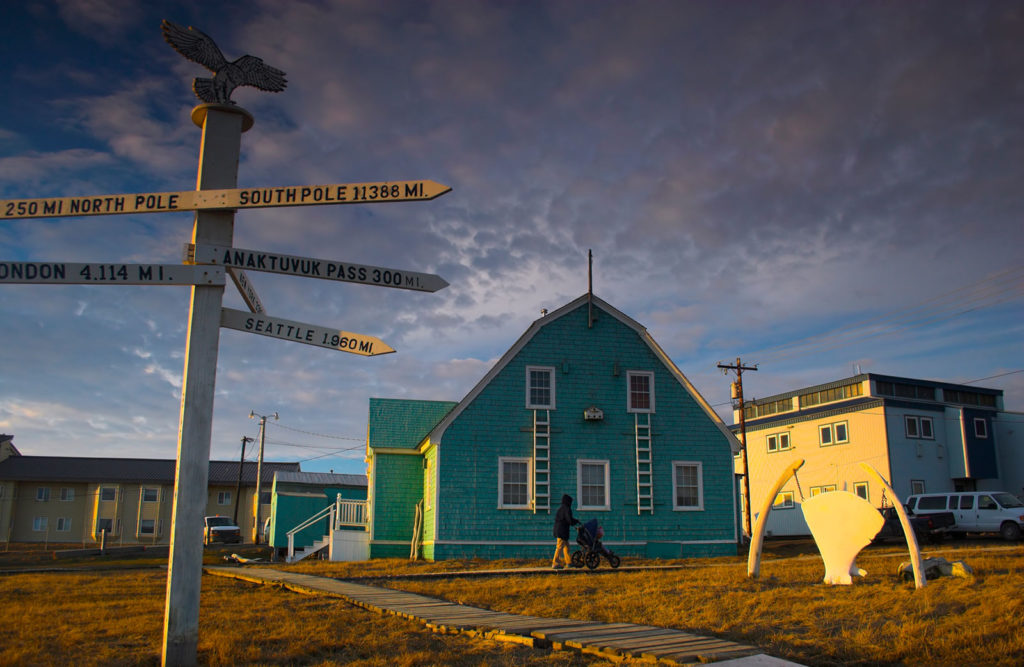 Utqiagvik is the northernmost city in the United States, located 300 miles north of the Arctic Circle on the Arctic Ocean in the Arctic of Alaska. Residents are primarily of Inupiat (“Eskimo”) descent with a population of just over 4,000.

While doing locums in this unique location, you’ll have the opportunity to take care of the local Inupiat, providing their healthcare as needed.

Other things to know: Temperatures average slightly above freezing only in July and August (and are otherwise colder). Precipitation is low year round making it an “ice desert” even though it’s right next to the Arctic Ocean. The midnight sun can be seen from mid-May to late-July, and you’ll experience a polar night from late November through January — with twilight only for a few hours — and spectacular Aurora Borealis unlike anywhere else.

While on assignment, you’ll get an intimate look at Inupiat culture, including subsistence hunting and ceremonies that have changed little over thousands of years. You’ll also be able to explore Alaska, one of the most wild and beautiful places on the planet.

As always, your GMS rep can help educate you on how to pack for this unforgettable experience.

2. Guam or the U.S. Virgin Islands 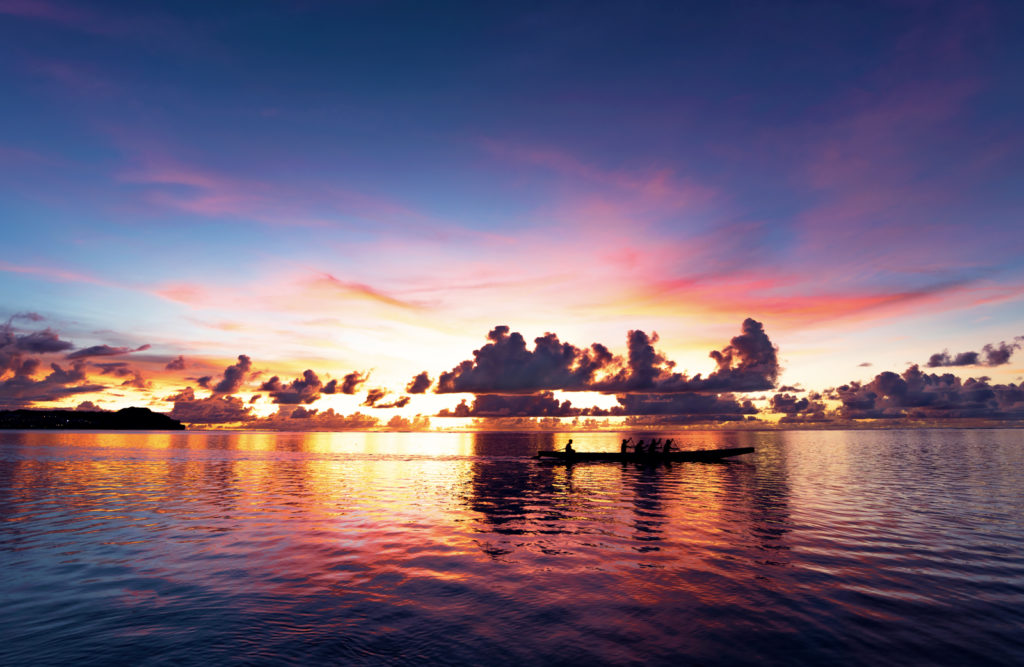 We regularly have assignments at these island destinations. They have an international feel but allow you to practice with any current U.S. state license, making for a quick and easy jaunt. Because, as territories, you are technically still in the U.S., you’ll be practicing medicine in a way that’s similar to the States — but with less paperwork since you’ll be working as a locum tenens.

Some of the top benefits of a locums assignment in Guam:

Benefits of practicing locum tenens in the U.S. Virgin Islands: 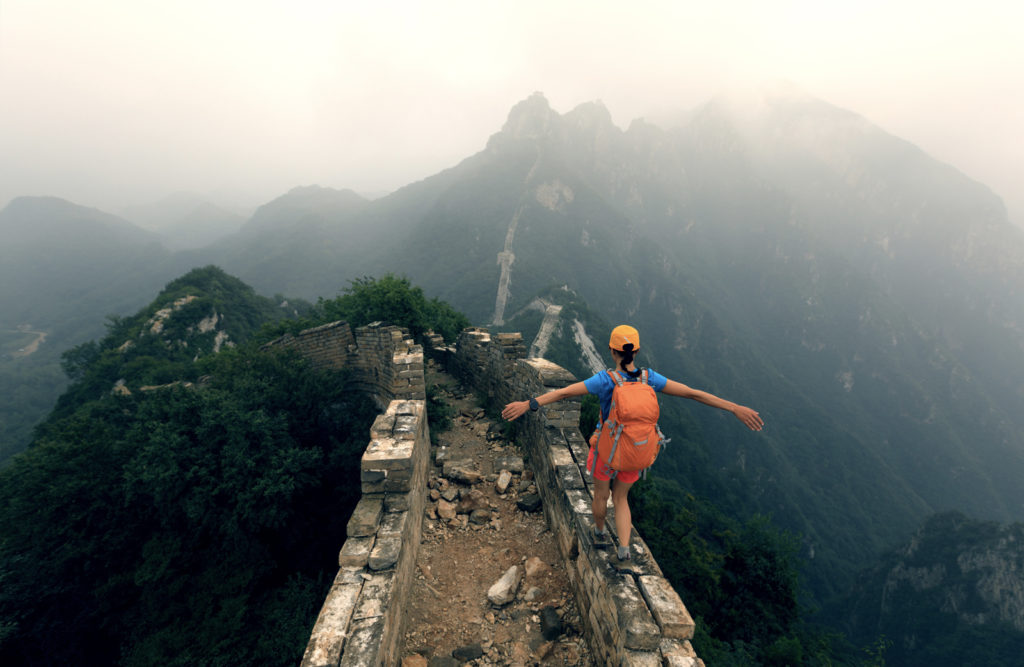 All of our assignments in China are at English-speaking, U.S.-based facilities that need doctors across a number of specialties, like emergency care, pediatrics, ortho, general medicine, and more. Our assignments in China are one to two years in length and pay very competitively (often better than U.S. pay). Other included perks: education for your kids, housing, and transportation.

“These opportunities are in the big cities like Shanghai, Beijing, and Guangzhou,” says Matt Brown, National Accounts Executive at Global Medical Staffing, “in facilities with very sophisticated medical equipment.”

While there, you can visit the Great Wall of China, the Forbidden City, the Hanging Temple of Hengshan, and more than 170 other attractions found nowhere else in the world. And by spending one to two years on a locums assignment in China, you can start getting to know the culture, people, places, and even language in a way that’s just not possible otherwise. 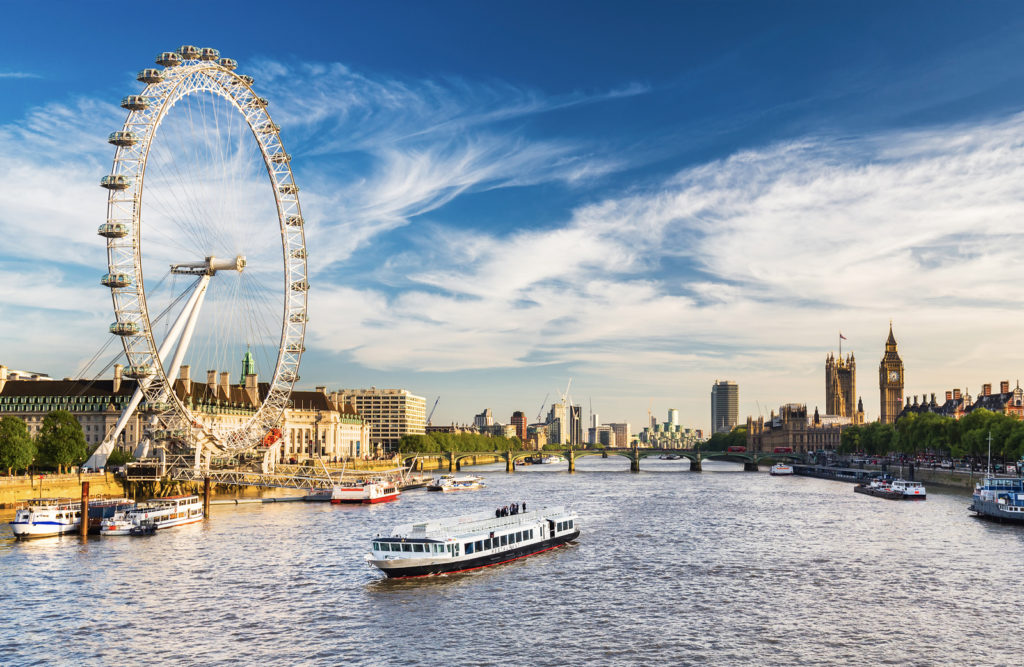 Going to the U.K. is a new option that we’ve just started offering and isn’t something you’ll find from other U.S.-based locums companies. While doctors in the U.K. aren’t typically compensated as highly as in the U.S., most contracts provide a housing allowance as well.

What to expect medical-wise: In the U.K. you will work for the National Health Service (NHS), providing care in a socialized medicine setting, so you won’t have to deal with insurance paperwork like in the U.S. 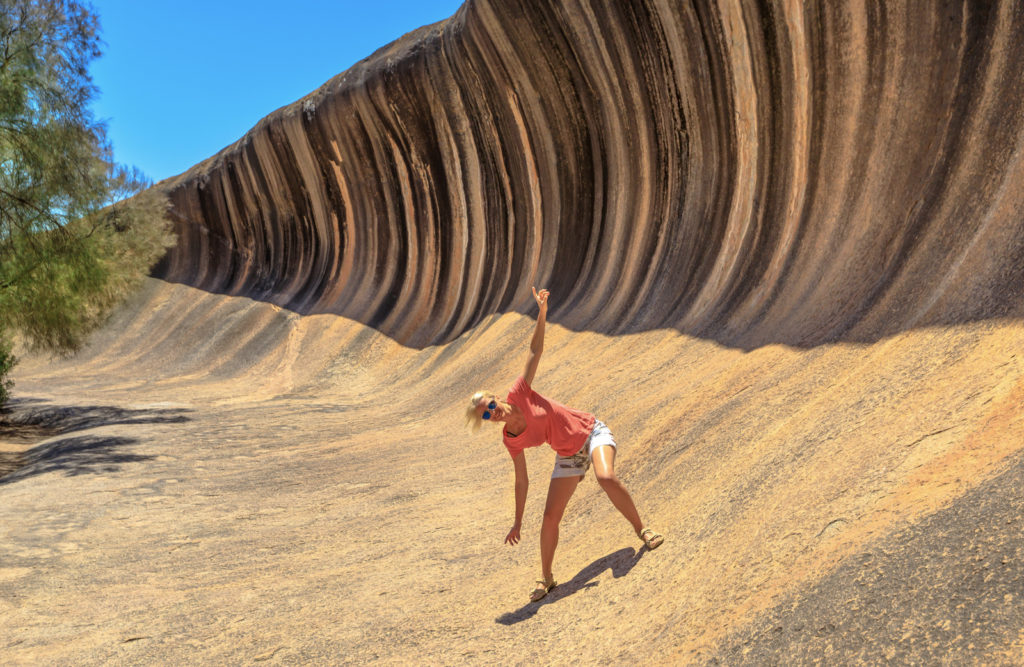 Here’s your chance to practice urban and rural medicine in one of the most demanding and unique climates in the world. You’ll quickly expand your medical skills by having a wide scope of practice, treating whatever comes through the door.

Australia’s medical system is socialized healthcare provided to all citizens. “Healthcare is basically guaranteed, and the system is so much more streamlined because of that,” said Dr. Mike Spertus, who took a year-long assignment in Perth, Australia. “It makes billing super simple.”

Let us know where you want to go

We don’t always have jobs at all these locations, so let your rep know if you’re interested so they can notify you when the next opportunity arises.

Want to learn more about the exotic locations where you can do locum tenens? Give us a call at 855.511.6875 or view today’s locum tenens job opportunities.