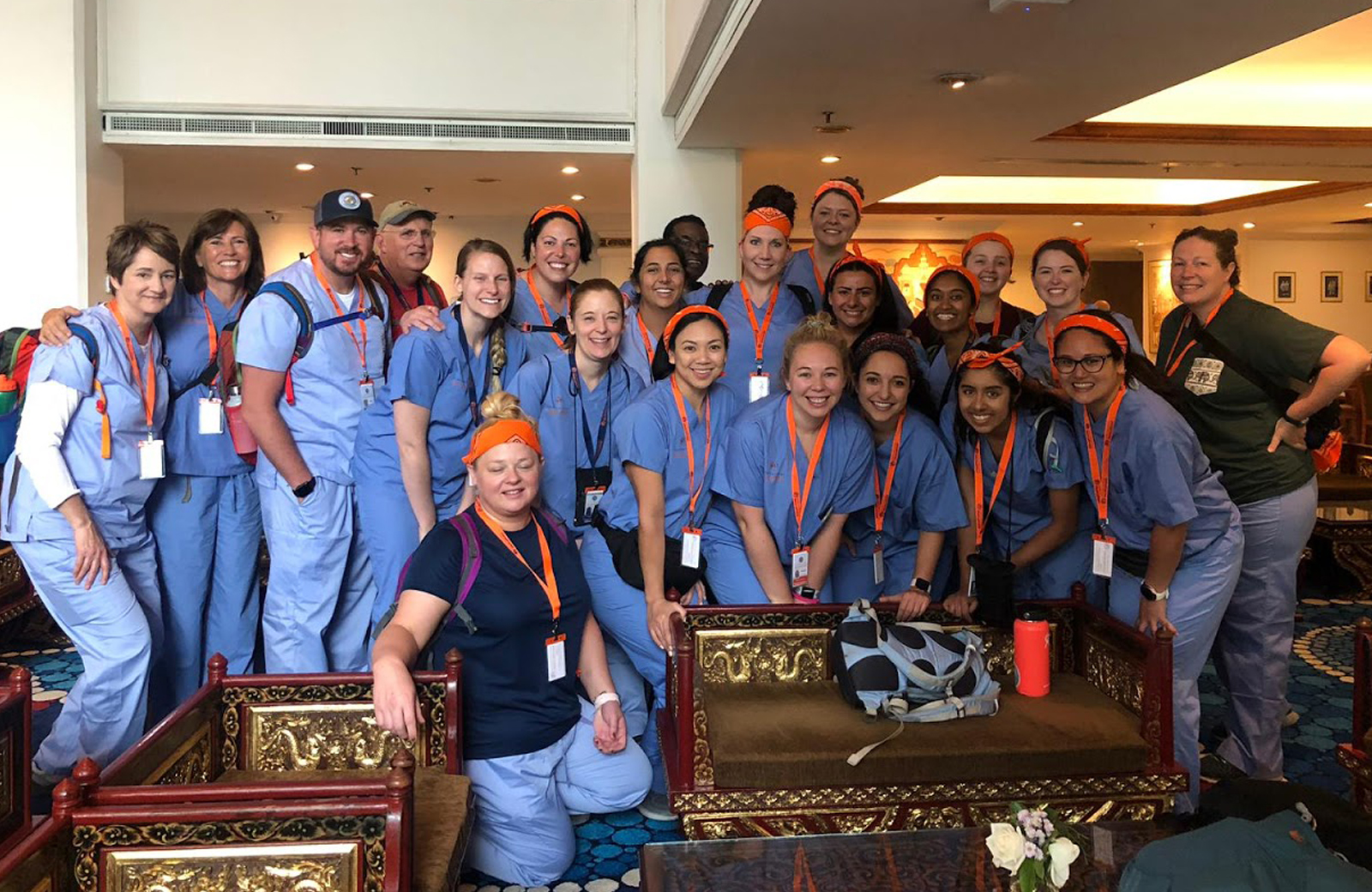 Have you ever wanted to use your medical skills to give back through an international medical mission? Global Medical recently helped two physicians have just such an experience on a medical mission to Thailand funded by a grant from the Making a Difference Foundation. Family practice physician Dr. Lynn Evan Smith and OB/GYN Dr. Brent Wright were thrilled to be among those who had the chance to share their time and skills with the people of rural Thailand.

Serving on a medical mission is a rewarding experience. According to Dr. Smith, “On a trip like this, you remember that the little things really do matter. You are dealing with people that are very grateful.” 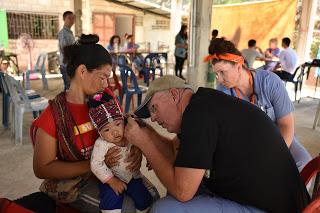 Dr. Smith has always been interested in international medical missions. “I’ve always had the desire, but my practice was so busy. Then about 10 years ago I said, ‘To heck with it. I’m going to take the time,’” Dr. Smith explains. Since then, he has gone to a little town in southern Honduras the past 10 years for one to two weeks on missions.

When the opportunity to go on a medical mission to Thailand came along, Dr. Smith was excited to have a new experience. Medical missions allow him to put his skills to work doing what drew him to medicine: helping people get better.

“Medical missions are extremely hard, extremely wonderful. There’s quite a bit of risk to it, and they are rewarding. It’s a good thing. It makes you feel better and makes you a better person,” he says. “I found that each individual medical mission has its own special rewards. You get to meet and serve new people.”

But there are times when you do save lives. For example, on the recent medical mission to Thailand, which included a few days up in the mountains near the border of Laos, Dr. Smith treated a sick four-month-old baby. “The baby was coughing a lot. I’ve got no X-ray machine, but I was pretty sure that the baby had pneumonia. We had some medicine to give him a shot and treated him just like you would somebody in the States. The next day he came back, and the baby was much better and improving a lot. It was just one of those satisfactions. For that little kid we did make a difference.”

Back to the basics 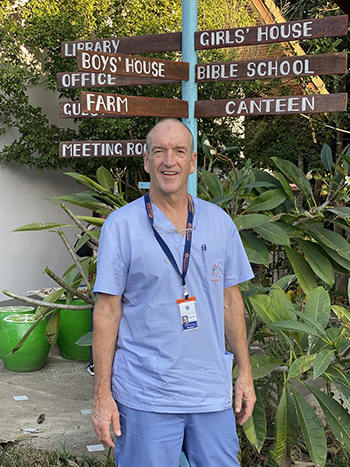 Dr. Wright is also no stranger to international medical missions. He has gone on missions into the Amazon in Brazil, Kenya, Malawi, the Dominican Republic, and now Thailand. The Global Medical Staffing mission happened at the right time for him after he was finishing up a locums assignment in New Zealand.

He says that medical missions change a physician’s approach to life. “To see other people who don’t have a lot and to see how happy they are with what they have, changes you,” he explains.

He says that the experience is a lot different than practicing in the United States. It’s “back to basics, delivering basic care for people without all the other computerized medical records.”

His advice to other physicians interested in going on a medical mission is, “Be open; it’s an adventure. It’s not like in the States; you go there for the adventure and to learn. You learn as much as you probably give.”

Global Medical Staffing specializes in helping physicians have the adventure of a lifetime. Give us a call at 855.958.2241 to learn more, or view today’s locum tenens job opportunities.