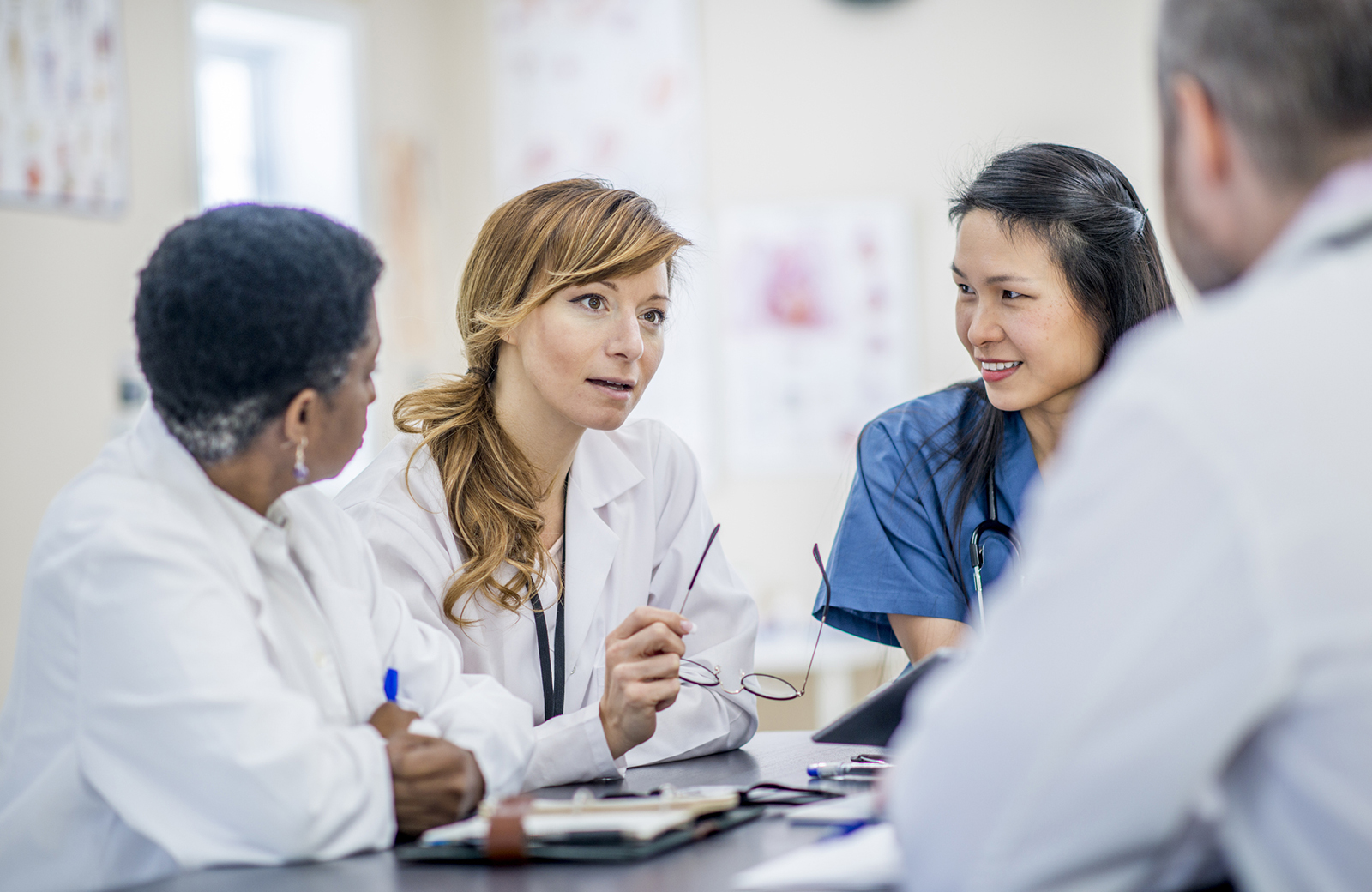 Hawke’s Bay District Health Board (DHB) in Hastings, New Zealand, has used Global Medical Staffing for hiring international locum tenens to fill its needs for about 20 years — mostly to fill the gap while looking to hire for an open position.

“Recruitment takes six to 12 months, and that’s why we use GMS,” explains Paul Davies, recruitment team leader for DBH. He says that having a locum tenens physician during that time allows the hospital to continue to provide services and continuity of service. “It’s a significant cost for us, so it’s not ideal, but it’s a fact of life,” Davies adds.

The Hawke’s Bay DHB has used GMS for all specialties, including psychiatry, radiology, neurology, and internal medicine. The DHB’s hospital has 400 beds with 120 senior doctors and 160 junior doctors and, according to the website, serves the populations of the following Territorial Local Authorities: Wairoa District, Hastings District, Napier City, and Central Hawke’s Bay District.

Davies says that he recruits for all positions at the hospital, from the kitchen staff to physicians. Using locums helps him to hire the right long-term doctor. In sum, he says that healthcare facilities can benefit from hiring international locum tenens physicians to help meet staffing needs. 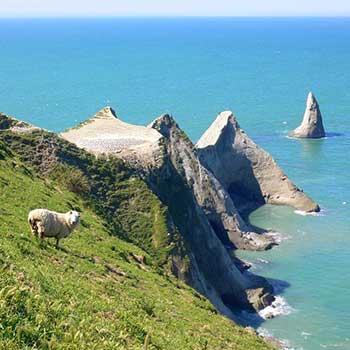 Hawke’s Bay is on the east coast of the North Island of New Zealand and has a population of about 162,000. The hospital in Hastings is the main hospital in the DHB. The district has some clinics out in the communities too, but most healthcare service is based out of the hospital. The direct population of Hastings is about 80,000, which is pretty common for New Zealand where a lot of towns are medium sized.

“That’s why it can be a culture shock to come here,” says Davies. “We want our locums doctors to understand that they are coming to a different country and culture. We are a multicultural country, and I think locums doctors need to understand who we are and what we are.”

One example he points out is that although Hastings has amazing food and restaurants, and an outstanding outdoors life, it doesn’t have an opera or a lot of live theatre, for instance, or an abundance of shopping.

“Doctors who come here are people who love the outdoors. The weather here is amazing. Hawke’s Bay is full of vineyards,” Davies explains. “For locums doctors coming here, we really want to make sure they want that type of lifestyle and will embrace the life here. It’s a great opportunity to get a different experience.” 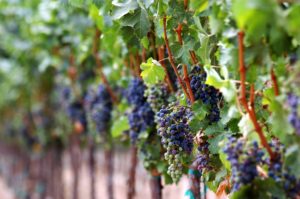 Davies wants doctors coming to his facility to do their homework. “See what New Zealand is like and what our healthcare system is like,” he says. “Coming here is very different from living in the middle of Chicago or some other big city.”

He advises doctors to talk to others who have done locums in New Zealand. He also says, “Plan to hit the ground running. We don’t want someone to come and think that working for us is a semi-retirement.”

Davies encourages other healthcare facilities to do their due diligence before choosing a locums company and specific doctors. He recommends getting references from clients when it comes to locums companies, as well as finding out about the staffing company’s vetting process and how much the recruiters help with credentialing and other processes. GMS, for instance, has a rigorous vetting process for physicians before they’re presented to clients, and because GMS has been placing in New Zealand for 20 years, our physicians are prepared with exactly what to expect so everyone’s on the same page from the get-go.

For doctors, Davies says, “Reference check and interview people. Make sure that the doctors are coming for right reasons, not to treat it as a holiday.”

We can help your facility meet your staffing needs by hiring highly qualified, international locum tenens physicians. Give us a call at +1.888.475.2314 to learn more.