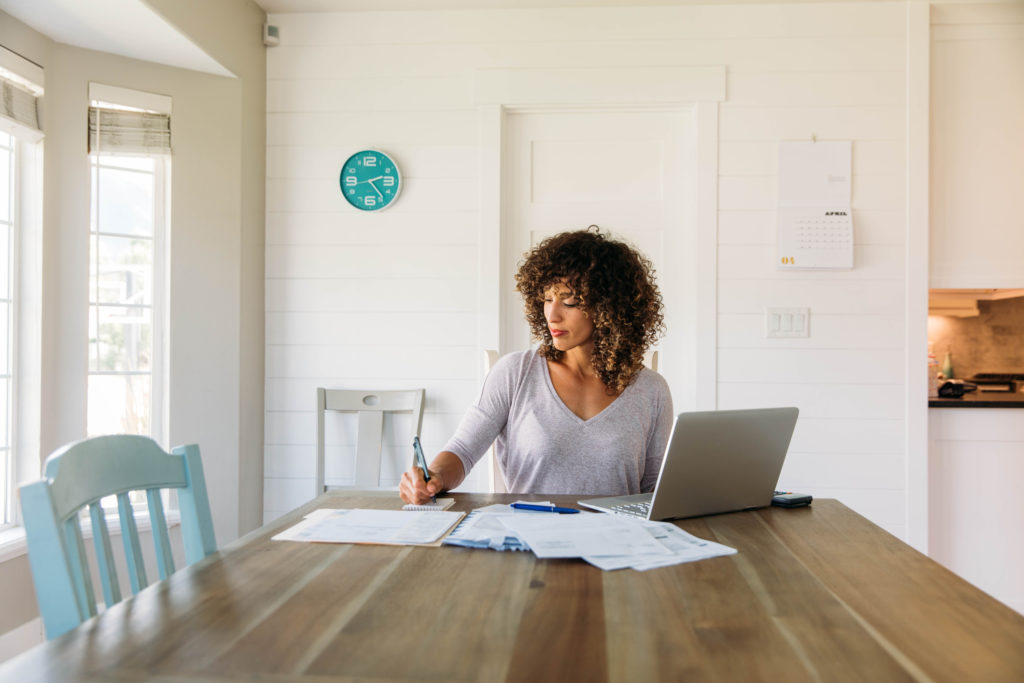 Locum tenens assignments provide a great deal of flexibility, the chance to experience new places, and a fun way to add diverse experiences to your medical career. It’s unique for all of those reasons – and because it involves a different approach to taxes than typical W-2 employment.

Don’t let that scare you off. Sharon Gorman, Vice President of Tax for Global Medical Staffing, explains what you need to know about taxes as a locum tenens physician.

1. Make sure you’re filing wherever you are legally required.

Don’t assume you won’t have to file in both your U.S. state of residence and the place of your assignment. In many cases, you will need to do both.

2. Seek out a qualified tax preparer with expertise commensurate with your situation.

Because of the complexity of tax regulations, you should seek out a tax preparer with expertise in your situation who will ensure you’re filing everywhere you need to file and who can provide you with the best tax advice to minimize your tax liability within the law. For instance, if you’re a resident of Arizona doing locum tenens in California, work with a tax preparer with experience in both states with the knowledge to apply tax regulations for a “traveler” like yourself. This tax preparer should be familiar with what constitutes residency vs. traveler status for those two states, understands travel regulations and deductions, and also knows if other taxes come into play, such as gross receipts taxes or local income taxes.

Likewise, for a locum tenens assignment in New Zealand, work with a tax preparer experienced with taxes both in your U.S. state of residence and New Zealand.

“It’s important to seek out your own tax advisor with knowledge of your personal situation and with expertise in the taxation of the country in which you will be working,” Gorman says. “Be aware when looking for a tax advisor, that the complexities of tax treaties require a specific knowledge base that most tax preparers don’t possess. Your tax advisor will need the expertise to be able to consult both the tax regulations and treaties to determine the payment and filing requirements of each country.” 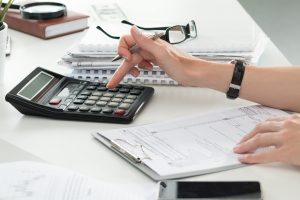 3. Set aside money to pay your taxes.

As a locum tenens physician, you’re considered an independent contractor, so plan to set aside money to pay taxes. With the exception of California, which requires 7% withholding, no U.S. federal or state taxes will be withheld from your compensation. Additionally, you’ll most likely need to remit estimated taxes each quarter depending on your situation.

Tax rates will be higher than for a typical W-2 position because as an independent contractor, you pay both the employer and employee share of FICA taxes – instead of just the employee share. However, independent contractors can write off work-related expenses, including, in some instances, travel and moving expenses. Consult your tax preparer early so you can plan accordingly and capture write-offs applicable to your situation.

5. You won’t be entitled to unemployment benefits based on work as an independent contractor.

In general, an individual cannot establish a valid unemployment claim based on earnings as an independent contractor. Unemployment compensation is a potential benefit that exists for individuals who have worked as an employee and have lost their job through no fault of their own and who are able and available for work as an employee. A physician may file an unemployment claim if they previously worked as an employee. However, a staffing agency should not be listed as a previous employer on a claim, nor should any staffing agency compensation be reported as wages on that claim. 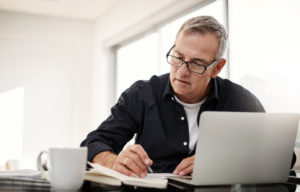 When you take an international assignment, know that the IRS taxes U.S. citizens and resident aliens (green card holders) on all income earned worldwide with few exceptions.

Educate yourself with these tax treaty basics ahead of consulting your tax preparer:

U.S./Canada Tax Treaty
As a general rule, anyone who provides services in Canada is subject to Canadian tax on the income earned from the performance of those services. The Canadian treaty creates a permanent establishment (PE), and thus a filing requirement, in certain circumstances even in the absence of a fixed office or place of business. A provision in the U.S./Canada tax treaty would trigger an automatic PE in Canada if services were performed in Canada for 183 days or more.

According to the treaty, “A company or person will be deemed to have a PE in Canada if such person provides services in Canada for 183 days or more in a 12-month period and more than 50 percent of the gross active business revenue of the business is derived from services rendered in Canada.”

The treaty between Canada and the U.S. is complex. Sometimes income earned in Canada can be exempt from U.S. taxes – but a U.S. tax return must be filed. Be sure to consult a tax preparer with expertise in your situation.

U.S./Australia Tax Treaty
U.S. citizens working in Australia are generally exempt from Australia tax provided they are not present in Australia for more than 183 days in total in any 12-month period. For assignments greater than 183 days, additional residency tests would need to be reviewed along with the individual’s facts and circumstances to determine whether receipts from a U.S. resident’s personal service income earned in Australia would be taxable in Australia.

An individual is generally considered a bona fide resident of a territory/possession if he or she (1) is physically present in the territory for 183 days during the taxable year, (2) does not have a tax home outside the territory during the tax year, and (3) does not have a closer connection to the U.S. or a foreign country. However, U.S. citizens and resident aliens are permitted certain exceptions to the 183-day rule. As with all cases, consult a tax preparer with expertise.

Although taxes can be complicated for locum tenens physicians, with the right guidance, you can make good tax decisions. Find out the number of days in the country/U.S. state that may trigger tax and filing obligations and consult an expert early.

Note: This information is intended to be general in nature and does not constitute tax advice. It cannot be used by any person as a basis for avoiding tax penalties that may be imposed by the IRS, any state or foreign government. Global Medical Staffing recommends consultation with a tax advisor to determine the tax implications for an individual provider specific to the individual and the travel assignment.