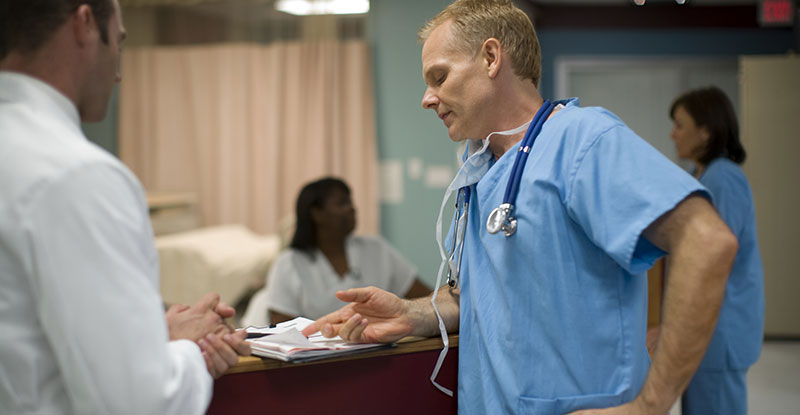 Many healthcare providers are turning to locum tenens, with more than 75 percent of hospitals using locums, according to the National Association of Locum Tenens Organizations.

A few of the reasons so many healthcare organizations turn to locums include:

Despite the industry’s extensive use of locums, some healthcare organizations still hesitate to bring in a locums because of various myths. Below, we bust the top five myths about locum tenens doctors.

That’s false. Keep in mind that there is an opportunity cost and direct hit to revenue if a physician position is left unfilled.

Yes, sometimes locum tenens can cost more per hour or per shift for the facility,” says Matt Brown, director of the international division at Global Medical Staffing. “But if the healthcare facility steps back and looks at the revenue generated by filling the position versus not filling the position, you can see an economic benefit to bringing in a locums. Physicians are a healthcare organization’s primary driver of revenue.”

In sum, Brown says, “Locums is a good option for keeping a hospital or clinic running.”

2. Myth: It’s too complicated to hire a locums.

It’s true: Hiring is challenging. But that’s one of the benefits of working with us. We advertise your position, reach out to our large network of qualified physicians, work hard to fill your position, screen and interview doctors, and then present our recommendations to you.

“We facilitate everything from the interview process to licensing and credentialing at your hospital,” Brown points out.

Then, we coordinate travel and housing to get the physician to your facility when needed.

“Our mission is to make it easy and efficient to use a locums,” says Brown.

3. Myth: These hard-to-fill shifts are difficult to fill for a reason. No one will want to step in and cover just these shifts.

“That’s another myth,” says Brown. “Locums physicians are the most adaptable population, and they know it’s their job [to cover challenging shifts]. Their ability to go with the flow and adapt is much greater than someone who works at the same organization for years.”

And because these doctors have been exposed to multiple electronic health records, many different ways of practicing medicine, and have worked with a wide variety of patients in a wide variety of situations, they can jump in with less training, coaching, or supervision.

“They are less high maintenance than a typical doctor,” Brown says. “They are the smoke jumper firefighters of the healthcare world, and are really good at managing resources.” 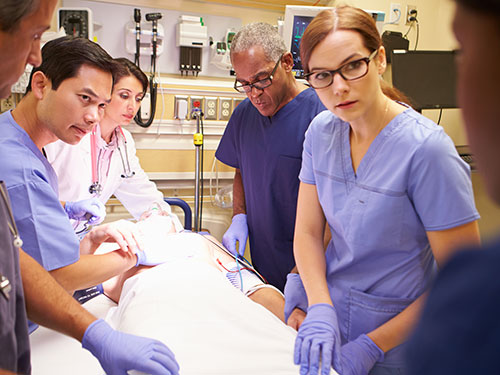 That’s false. “Our physicians are doing this by choice,” Brown says, “not because they can’t get hired. It used to be that locums doctors were maybe filling in between work. That’s the old way of thinking.”

He explains: “The new way of thinking is that these are career locums tenens physicians. They maybe do it for five to seven years before they settle down. Ninety-five percent of our locums are choosing it for the lifestyle because they want the experiences of working with different facilities and populations. An example is a physician working in Chicago’s south side one week, then rural Utah the next.”

In fact, we believe that the quality of locums physicians is often higher. Here’s why:

5. Myth: Locum tenens are at the end of the practice, or they are young and inexperienced.

That’s false. Although we welcome qualified physicians who are just out of residency as well as those nearing retirement, the reality is that the majority of today’s locums doctors are at the peak of their career, between ages 35 and 50.

The bottom line is that its pays to bring in a locum to fill a need. It generates revenue, keeps patients satisfied, and prevents your other physicians from getting burned out. Reach out to us today to discuss your organization’s needs.