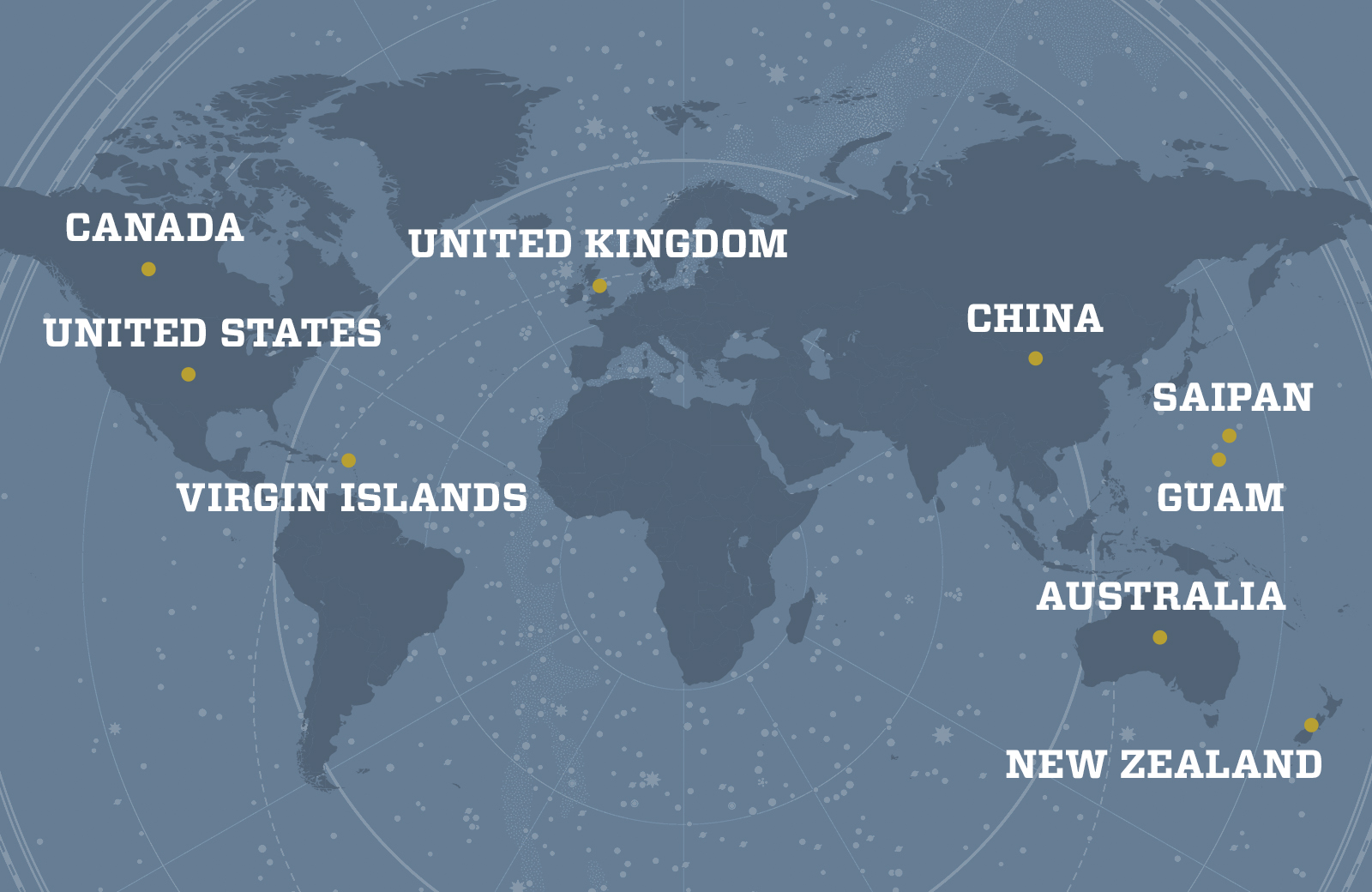 Ever wonder what physicians get paid while on locum tenens overseas? In this article, we take an honest, transparent look at physician pay in other countries, as well as why so many doctors take an assignment in a location like New Zealand even though the pay is typically less than they make in the U.S.

Physician pay in other countries

So how much do physicians get paid in other countries? Here’s a simple comparison. On average:

To make this comparison, we took the average annual physician salary for these locations as calculated based on our locum tenens contracts and compared it with the U.S. average physician salary from the Medscape Physician Compensation Report 2019, which is $313,000. Salaries vary by specialty, and locums pay will vary according to specialty and assignment as well, but the comparison gives you a good idea of what to expect for physician pay in other countries.

To be sure, working locums in other countries is an enriching experience even if pay in some locations is lower than in the U.S. For instance, physicians don’t go to New Zealand for the money. They go because:

Additionally, one thing that can somewhat help offset the lower salary is that most of our contracts provide housing, transportation, and travel expenses to and from the assignment.

What doctors have to say about New Zealand

Infections disease physician Dr. Dalilah Restrepo took a one-year assignment in New Zealand to recharge. She says the adventure also has allowed her to bond with her adult child.

“My reasons for moving across the globe were: desire to experience a new adventure, desire to take a break from the routine I had fallen into, and to get clarity on my life goals and the professional direction of my career,” she shares. “I love to travel, and it has always been difficult to visit a country for longer than seven to 10 days when you have to get back to work. Locums allows you to truly immerse in the culture.”

Dr. John Gallehr, a child psychiatrist, is on his second assignment in New Zealand and was motivated to do so because his family begged him to go and take them along. “New Zealand has to be the most beautiful country in the world. The Lord of the Rings movies and the Chronicles of Narnia are all filmed here — and it’s no wonder. Every time you go over another hill, it’s just beautiful scenery…oceans, mountains, snow-capped Alps, rolling farmland; it’s a very beautiful country.”

Dr. Mark Peterson, family medicine physician, says of New Zealand, “It is not a place to go and get rich; the pay is absolutely horrible. I probably made 35-40 percent of what I make in the U.S.” On the other hand, he chose to go there because he wanted the unique experience. “My wife would love it if we immigrate and live there permanently because it’s just such a beautiful place. We just loved being there — wonderful people, beautiful country, easy people to work with.”

Dr. Jason Lambrese went to New Zealand after residency and fellowship before taking a more permanent job. While there, he and his husband did tons of traveling and looked at it as kind of a gap year. “I got to see and do a lot, and we could put the real life stuff on hold because there really wasn’t much to do except work, travel, and pay a few bills. I had that freedom to adventure and to explore a lot more than I give myself time to do here.” He also enjoyed the medical work. “I felt more needed…being in the community clinic allowed me to feel like I was doing more good than maybe I would have otherwise.”

What physicians say about other international locations

Dr. Raymattie Singh has so far been to Guam and the Bermudas and wants to continue to do international locums indefinitely. “When I started traveling to strange places and working as a physician, I was unbelievably happy. I feel like I learn a lot about each practice while doing international locums. I am excited about trying new foods and seeing new things, exploring, finding the hole in the wall places.”

OB/GYN Dr. Kathryn Starkey says her locums assignment in Australia reinvigorated her passion for medicine and allowed her to take care of her own health for the first time in her career. She says that during her first assignment in Australia, she lost over 40 pounds, respected a 9-to-5 workday, and led a balanced life. “I now have time to read, and I love to get books about the areas where we’re living and dive into them,” says Dr. Starkey. “I learn the history, the geography, everything. It’s fascinating.”

Family physician Dr. Mike Spertus took an assignment in Australia and says that it has advanced his career and improved his medical skills. “I’ve definitely seen everything from newborns, to pregnant women, to adolescents, adults, and geriatric…quite a big mix. I see a large amount of mental health and also doing pain management and acupuncture too. This clinical experience has been quite valuable.”

Get started on your own adventure

For more specifics on how much you can expect for physician pay in other countries, give us a call at 877.640.9144, or view today’s locum tenens job opportunities.