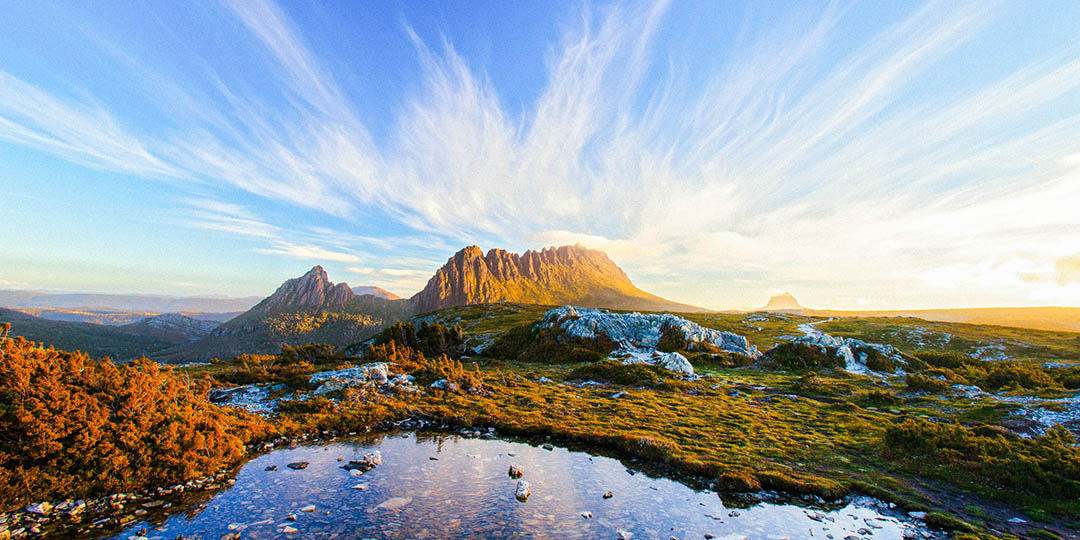 There’s no doubt about it… Australia is, in a word, vast. Now, when we say vast” we mean it. No single word in the English language is more appropriate in encapsulating the true essence of Australia. This country contains, in elegant manner, a multitude of cultures, cuisines, dialects, landscapes, oceanscapes and cityscapes all within its 2,969,907 square miles.

You’ve got Western Australia with its picturesque Perth and Queensland with its shining Gold Coast. Then you’ve got the gritty yet charming feel of the outback in the Northern Territory and the craggy island atmosphere of Tasmania. And still there’s more: in South Australia, New South Wales, Victoria and the Australian Capital Territory.

So yes, Australia is vast. To place any other adjective by its side would be tantamount to a disgrace. Three doctors who practiced medicine in Australia can testify to its welcoming greatness. They’ll tell you all about what to expect at work as well as what sights they experienced — in a nutshell, they’ll enlighten you on the locum tenens lifestyle here in Australia.

But before we get to their stories you should know that taking an assignment in Australia is about more than just the scenery. It’s about a life experience, a career change. It’s about being entirely immersed in a different culture and healthcare system. Simply put, practicing medicine in Australia is a work experience you’ll never forget.

And as an Aussie would say, no worries: Your physician placement specialist will handle all the logistics along the way (licensing, registration, travel, etc.). They’ll match you with a medical facility as well as put you in touch with the practice where you’ll be working. And if there’s a doctor who has practiced in that area before you’ll even have a chance to chat with them, help you get your bearings ahead of setting foot in the country.

All in all this process should take about three months once a job has been offered. If you’d like you can learn more about the requirements for taking a locum tenens assignment in Australia by visiting our Resources page. In the meantime, catch a head start on what to expect by reading all about the following doctors’ experiences below. 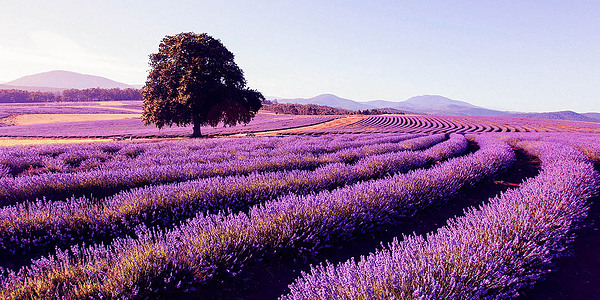 On practicing medicine in another country:

For Dr. Unger, practicing medicine in another country — especially one with socialized medicine — presented a few challenges. “There were differences in language and terminology,” says Dr. Unger. “Interns were called house surgeons and residents were called registrars or ‘reggies’ for short. And surgeons are never called ‘doctor,’ they’re addressed as ‘Mister.'” Kiwis and Aussies do speak English, but they not only have their own accent, they have a few of their own words. Fortunately, the nurses helped Dr. Unger translate the jargon. “One patient told me he felt ‘like a box of fluffy ducks,'” says Dr. Unger, “Which I learned is ‘great.'” 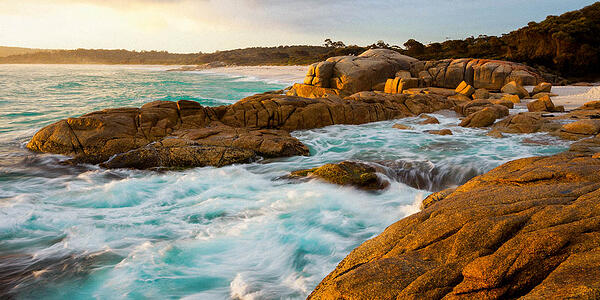 On the differences between the U.S. and Australia’s healthcare system:

Beyond figuring out that a “long black” is Tassie’s answer to a simple coffee, Dr. Abbott found out that both the healthcare system and work ethic are a bit different, too. “The ER was a great place to work. Because Australia is a national healthcare system, we had very little ‘social safety net’ to our practice and so we were a real ER. In other words, a very high proportion of our patients had an acute problem that required an acute intervention. We weren’t trying to manage chronic disease that had nowhere else to go (as in the U.S.).”” Dr. Abbott also praised Tasmania’s implementation of an Emergency Medical Information Book (an organized booklet listing their medical and surgical history, active problem list, and current medications) that lots of patients carry with them.

On the adventures him and his wife, Jean Abbott, MD, had:

For his last month in Tasmania, Jean Abbott, MD (his wife, an ER doctor herself) joined him for some Tassie fun. The “Doctors Abbott” ventured to the capital city of Tasmania, Hobart, which serves as the home port for both Australian and French Antarctic operations. They also made their way to a few nature parks to see the wildlife that you’ll only find in Australia: wallabies, kangaroos, wombats, kookaburras, and a lot more. They even saw Little Penguins or “Fairy Penguins” out on a quaint little Tassie beach. Ben Lomond National Park is a spectacular place and it’s a haven for rock climbers, bushwalkers, and skiers. “Beautiful tundra – though we could only see a few feet of it at a time because of the thick fog,” Dr. Abbott says. “And wallabies were all over the place up there!”

On the experiences you won’t get anywhere else:

“You know when you come to Australia that you’re going to see some kangaroos,” she says. “What we didn’t expect was to see them chewing on the putting green at the local golf course!” It was an event that became a nightly ritual for Dr. Starkey and her partner, Molly Evans, not to mention the famous marsupials. “Watching the kangaroos bounce in — a lovely movement in itself — and chew on the grass at sunset beat anything on the four TV channels,” says Dr. Starkey. “And who ever imagines they’ll be hiking along and see a platypus swim by on their webbed feet, right there in the wild? A platypus!”

On the reasons for taking a locum tenens assignment in the first place:

As Dr. Starkey tells it, “I had a gynecology practice in the Finger Lakes area of New York, but no life. I went to work early, got home late, had dinner, watched a bit of TV, went to bed, and then did it all again. I told my patients to take care of themselves, but I wasn’t taking care of myself.” What she had done was keep a postcard from Global Medical, which inspired her to take action. “I told Molly to start planning; I brushed up on my OB work and we took an assignment a year later.”” Since then, Dr. Starkey has lost some 40 pounds; she respects a 9-to-5 workday and leads a balanced life. The primary requisite in each new area is a decent library. “I now have time to read, and I love to get books about the areas where we’re living and dive into them,” says Dr. Starkey. “I learn the history, the geography, everything. It’s fascinating.”

Interested in practicing medicine in Australia right away? Go ahead and view our current locum tenens opportunities in the Land Down Under.