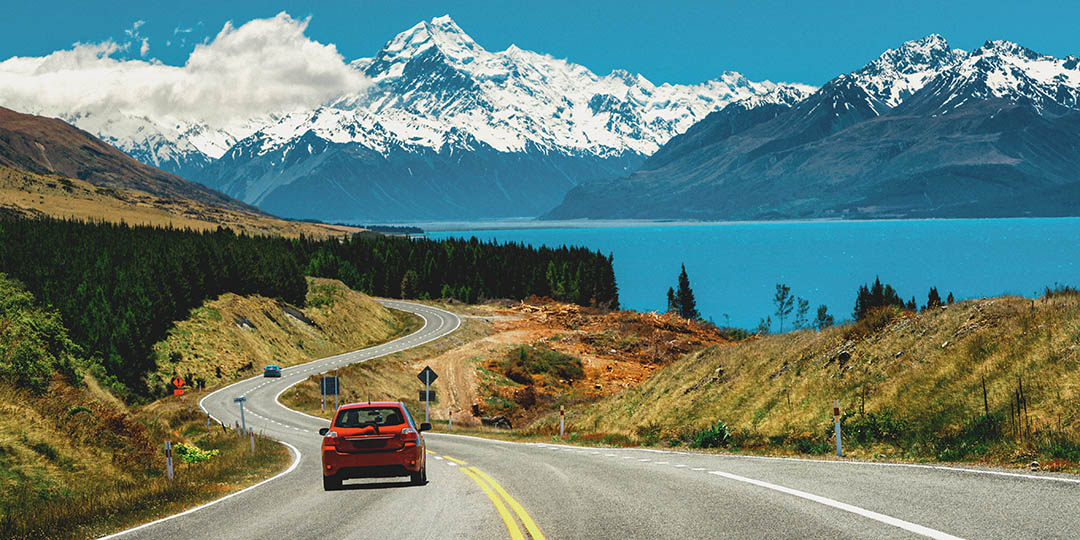 Planning a locum tenens assignment in New Zealand takes time. But it’s worth it. Consider the scenery alone, c’mon! But that’s not the only great thing about practicing medicine in the Land of the Long White Cloud, no. Practicing in this island country affords you a world of experience. You’ll be able to see how doctors here deliver care, how their unique culture has shaped their healthcare system and best of all you’ll be able to focus purely on patient care with little to no paperwork or administrative duties involved.

Fortunately, too, your physician placement specialist will carry most of the weight throughout your placement process — with the end result being the best match possible between you and the medical facility in need. In other words they’ll help you every step of the way in obtaining the New Zealand assignment you desire.

Now there is some effort on both parties involved to gather all the necessary licensing and registration but if you’ve got the drive and the credentials then there’s nothing stopping you from setting foot on this magical island. Keep in mind the whole process will take about three months once a job has been offered. But in most cases, as long as you are BC/BE, or the equivalent in a comparable country and hold an active license, you are eligible for temporary registration.

Don’t just listen to us go on about all the fine details. Hear from some doctors — with a variety of backgrounds — who have worked in New Zealand already. Their stories, rich in detail, will hopefully enlighten you. You’ll discover not only what it’s like to live in a stunning country but also what it’s like to be on locum tenens assignment here. What’s it like practicing medicine in New Zealand, you ask? Our doctors will tell you. 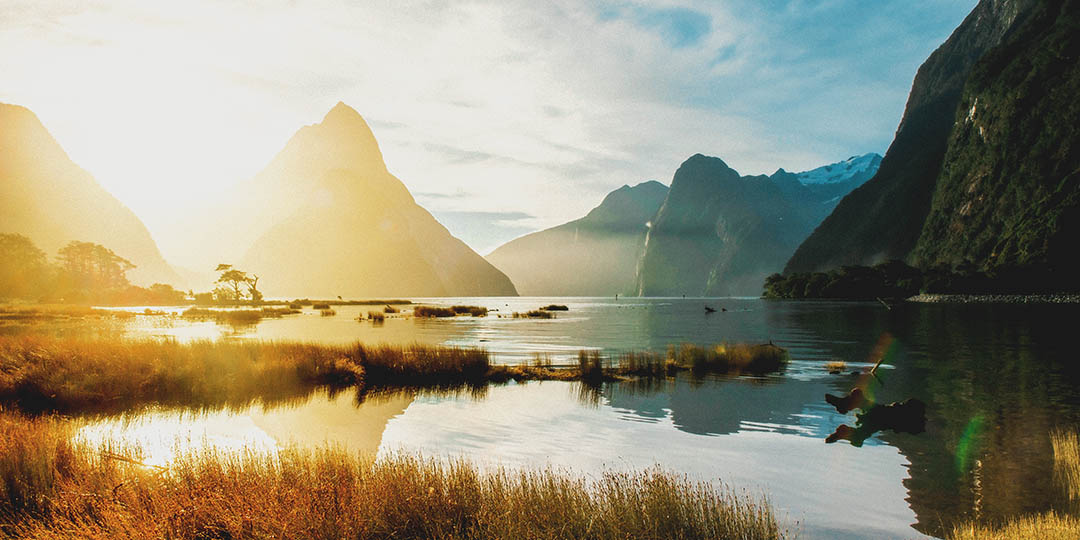 On acclimating to the Kiwi way of life:

When you’re in another country you take notice of the uniqueness that surrounds you — the noises, the sights, the smells are all brand new. For Mark Dell’Aglio, M.D. and his wife Trinj, a locum tenens assignment in New Zealand meant an opportunity to turn the unfamiliar into an adventure. It’s interesting to watch us learning outside of ourselves…learning the Kiwi way of life,” says Dr. Dell’Aglio. When you visit a foreign country — even if they share your native language — you find yourself learning colloquialisms, customs, and cultural caveats that aren’t familiar. Everything from setting up a new home to making new friends is an entirely different experience in a foreign country. But it’s a welcome experience.

On practicing medicine in New Zealand:

“There’s very little hierarchy here,” says Dr. Dell’Aglio. “First names are used among everybody, from the students to the doctors. You get to focus on pressing issues without dealing with all the games insurance companies sometimes make doctors play. Quite simply New Zealand medicine is different from the States; the Kiwis are more relaxed — much more patient. They are a ‘live-and-let-live’ type of people. It’s tremendously refreshing…impatience seems to be indoctrinated in [Americans] at a young age…That’s not as strong here. Here, there is no whirlwind, more like a soft, gentle breeze.” 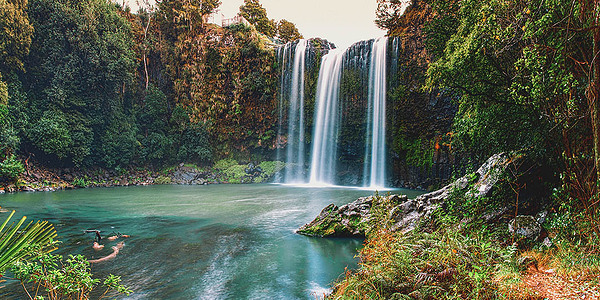 On adapting to the New Zealand healthcare system:

“At first glance their system seems different…but ultimately, the outcomes are similar at about 1/3 the cost of the U.S. system,” says Dr. Ross. And the Kiwi way of doing things in the hospital wasn’t hard for Dr. Ross, either — he immediately felt a sense of camaraderie with the other General Practitioners; in fact, he says he developed great relationships with all the staff.

On freedom and travel in New Zealand after residency in the U.S.:

Dr. Ross’s work schedule gave him the freedom to travel, tramp and traverse all across New Zealand. “It’s hard not to be comfortable working a schedule with no nights or weekends so soon after residency,” says Dr. Ross, “We had plenty of time to explore the North Island and quite a bit of the South Island, too.”

On days off Dr. Ross — and his wife, Stephanie — took to the road, everywhere from Cape Reinga at the top of the North Island to Bluff at the tip of the South Island and everywhere between. The road trips, Dr. Ross explains, were alive with “rolling green hills, winding roads and stretches of shape shifting shores.” On a drive to Wellington — for a Rugby World Cup match between the U.S. and Australia — they stopped overnight in Taupo, a town in the center of the North Island, and awoke the next morning to the crystal-clear waters of the town’s eponymous lake “it was so clear I could hardly believe it!” Stephanie recalls. 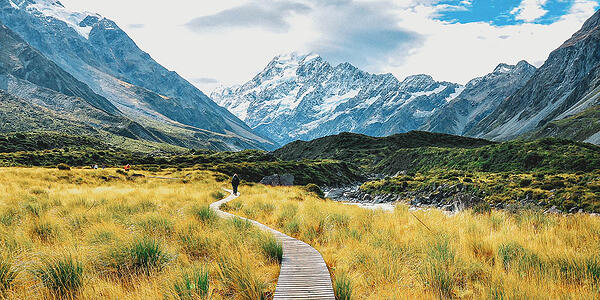 On learning the local slang:

The lay of the land was easy on the eyes but the Kiwi slang was hard on the American tongue. “I had trouble understanding some New Zealand phrases when I started,” Dr. Corliss recounts, “so I’d find a nurse to translate and by the end, I even caught myself using some of the slang.” Soon enough, she was ‘sweet-as’, popping ’round cafes for a cuppa.’

On her daily routine in New Zealand:

“My daily routine had me waking up to the bright New Zealand sun every day. I rode my bike to work past the goldmine through brilliant green fields and was greeted at work by my friendly coworkers. I saw patients during my four-day-a-week schedule and was impressed by the gratitude they showed for the care they received. I always finished by 5pm, so I had time to run to the beach or play a game of netball with friends.”

Well, that’s about it. Any additional questions you may have can be answered in this white paper appropriately called “Everything You Ever Wanted to Know About Taking a Locum Tenens Assignment in New Zealand.”

Practicing medicine in New Zealand isn’t just a faraway dream; it’s a reality that can happen for you. Feel free to view our current international locum tenens opportunities today.